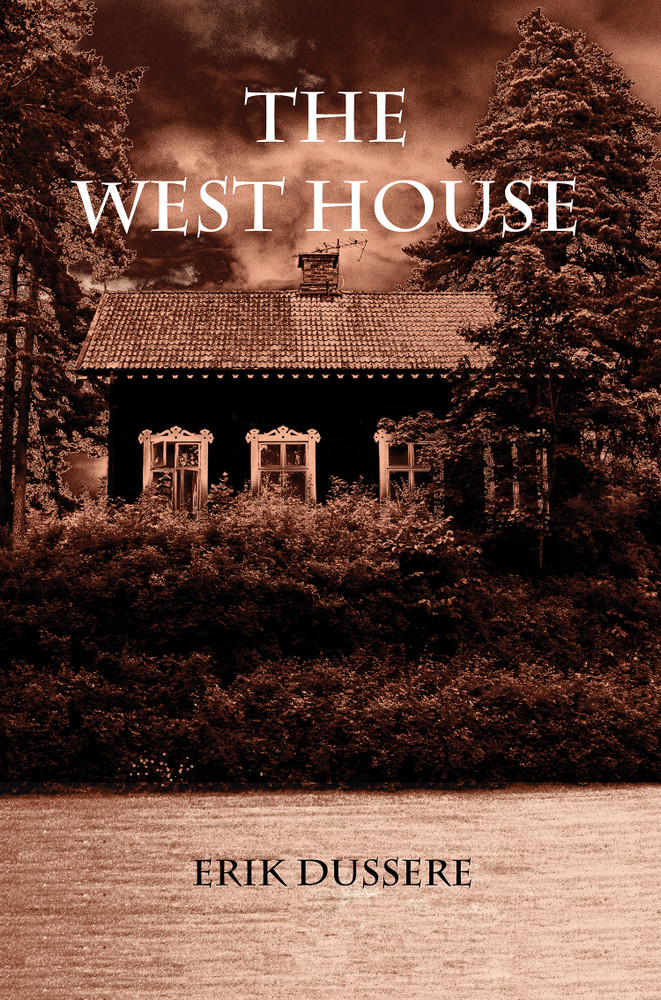 When Kese, just out of college, starts his summer job in a small New England town, he finds himself trying to unravel a mystery. Charlotte West, rich and imperious, has been baffling the locals since she arrived in the town more than twenty years ago. Does she have a dark past—or is she just an excuse for Kese to indulge an obsession, or to avoid the encroaching boredom of his days? His investigation takes him back through the history of the town and of America itself, with its borders of class and race and bloodline.

A work of literary fiction with an American mystery at its center, The West House is about the traumatic pasts that haunt the book’s characters, and about the stories that it is possible for us to tell about those pasts, those hauntings.

Praise for The West House

“A truly captivating book. It works as twisty noir but it also succeeds as an elegiac look at a particular town at a particular time and place. Dussere has penned a remarkably self-assured novel, and readers will be surprised upon finishing to learn that it is his first.”

“Elegant and mysterious, The West House draws you into its elaborate web from the very first page. Dussere captures that moment when we begin to understand that the answers to our obsessive curiosities are writ large upon the very foundations of American mythmaking.”

The Little House on Everywhere Street