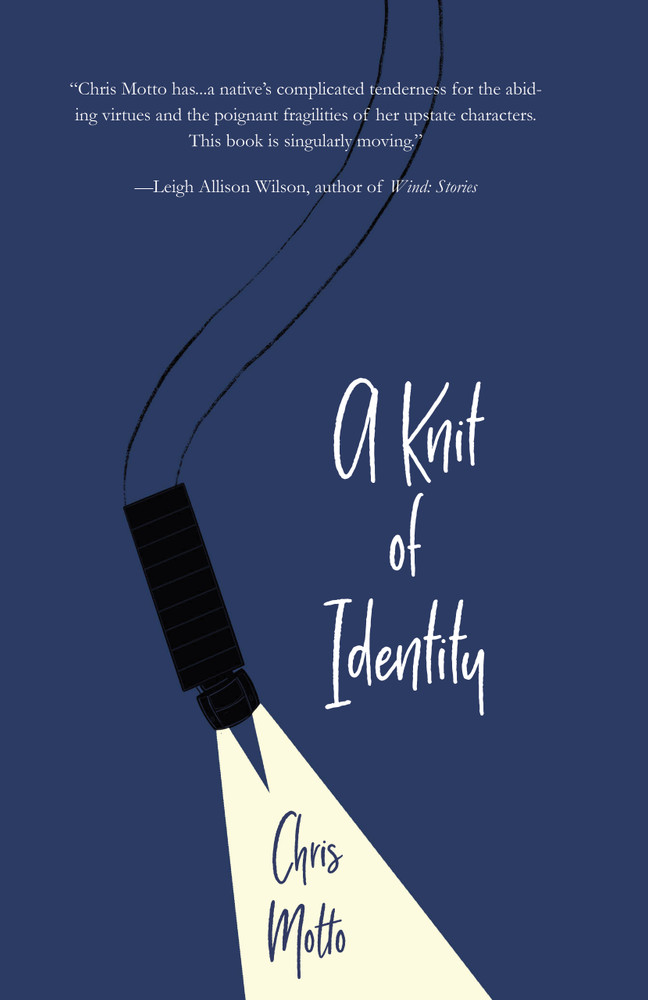 A Knit of Identity

“When Dennis died, I heard a sound, and then in a matter of seconds shit hit the fan, but then I heard it again, and for the first time I heard the sound of the sky talking to me. Floating in the middle of it, wrapped in the center of it, I learned that the sky not only has a very distinct voice, but it has a lot to say.” Danny Fletcher’s life has never been great. Her father was on the road driving big rigs, and her mother was always left waiting. As soon as she was old enough, Danny followed in her father’s footsteps, deciding never to be the one waiting. From that point on tragedy followed her everywhere. The death of a friend, the death of an enemy, the death of her parents. All this sorrow on top of being constantly alone, Danny is left struggling to find her identity in a world that doesn’t want her. That is until she stumbles into hole-in-the-wall bar in a small South Carolina town. There she meets Jesse. A friend? A partner? A reason to stop running? Can she face her demons, or will Jesse become just another reason to run?

Praise for A Knit of Identity

“Chris Motto has a terrific ear for the voices of upstate New York, but more than that, she has a native’s complicated tenderness for the abiding virtues and the poignant fragilities of her upstate characters. This book is singularly moving.”

– Leigh Allison Wilson, author of Wind: Stories and From the Bottom Up