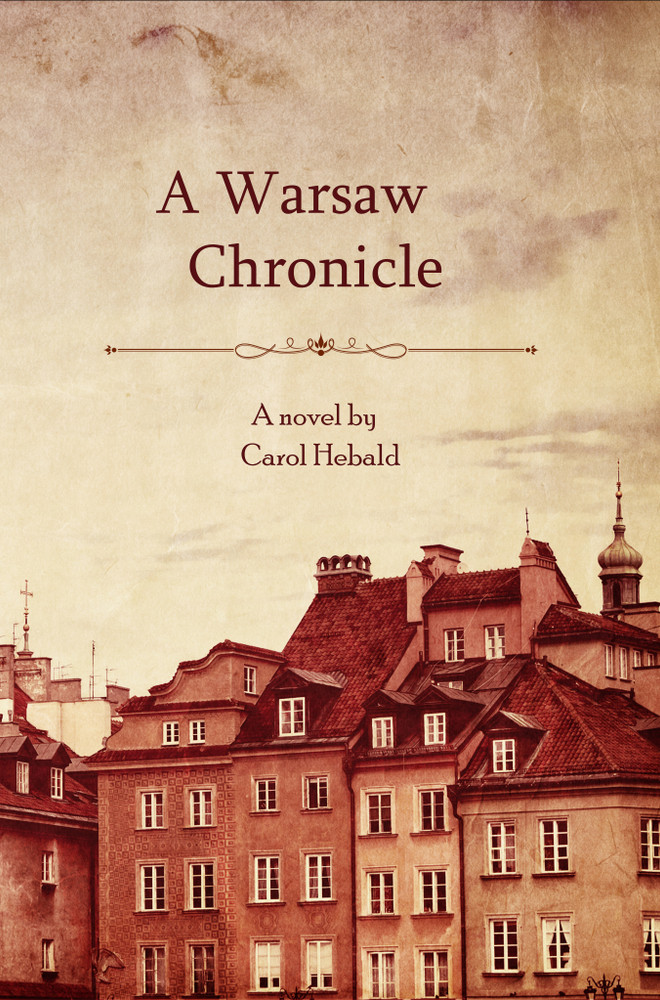 Carol Hebald’s novel, A Warsaw Chronicle, depicts the moving  portrait  of  Karolina  Heybald,  an  American exchange professor at Warsaw University during the 1981 advent of martial law. Underlying the conflict between the Communist regime and Solidarity’s struggle against it looms the threat of a Soviet invasion. In the midst of food scarcity  and  turbulent  political  upheaval,  Karolina’s  attempts to locate a missing first cousin entangle her in the fate of her brilliantly gifted student, Marek, the son of a duplicitous Communist official.  Torn by conflicting  loyalties—a poet in service to his  conscience, a soldier under orders to the state—Marek’s only hope lies in Karolina’s valiant efforts to secure his fellowship at her home university.

Carol Hebald’s novel A Warsaw Chronicle is the 2017 recipient of the Miriam Chaikin Writing Award.

A Warsaw Chronicle is an extraordinarily well-written, often riveting mix of fiction and autobiography.

Enjoyed A Warsaw Chronicle and found the narrative absorbing and the writing honest.