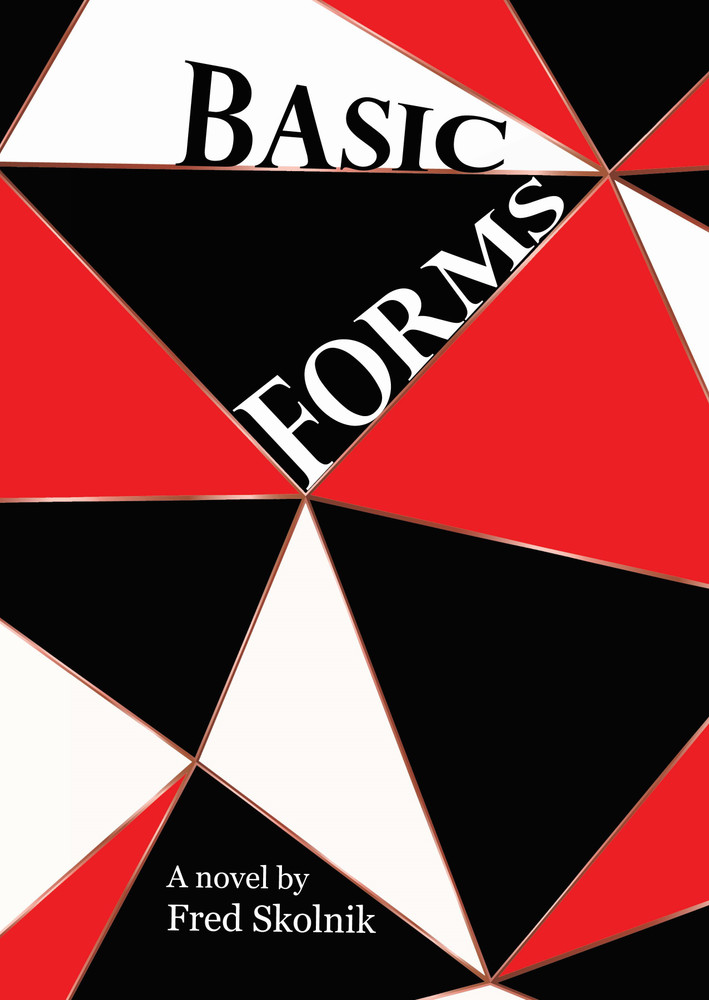 Regal House Titles
$14.95
Be the first to leave a review

“The three shots rang out very clearly in Edward Zupan’s head as he crossed Times Square….”

So begins this extraordinary novel by the author of The Other Shore and Death, which sets out to explore the mind of a protagonist who may or may not commit a mass shooting. While the act is viewed through the prism of possibility, utilizing parallel sets of characters, images and motifs, and in technique owes something to both Alain Robbe-Grillet and the music of Philip Glass, the novel was essentially inspired by Charles Whitman, the Texas sniper of the 1960s and represents an attempt to elucidate the existential meaning of such an act at its deepest level.

“A riveting read from page one onwards: the plot thickens ere the stage is set. The author of this tightly woven narrative doesn’t waste words…the protagonist is invoked with semi-authorial double vision, public and intimate at once. Rather than a mere page-turner, Basic Forms may prove a game-changer in fiction.”