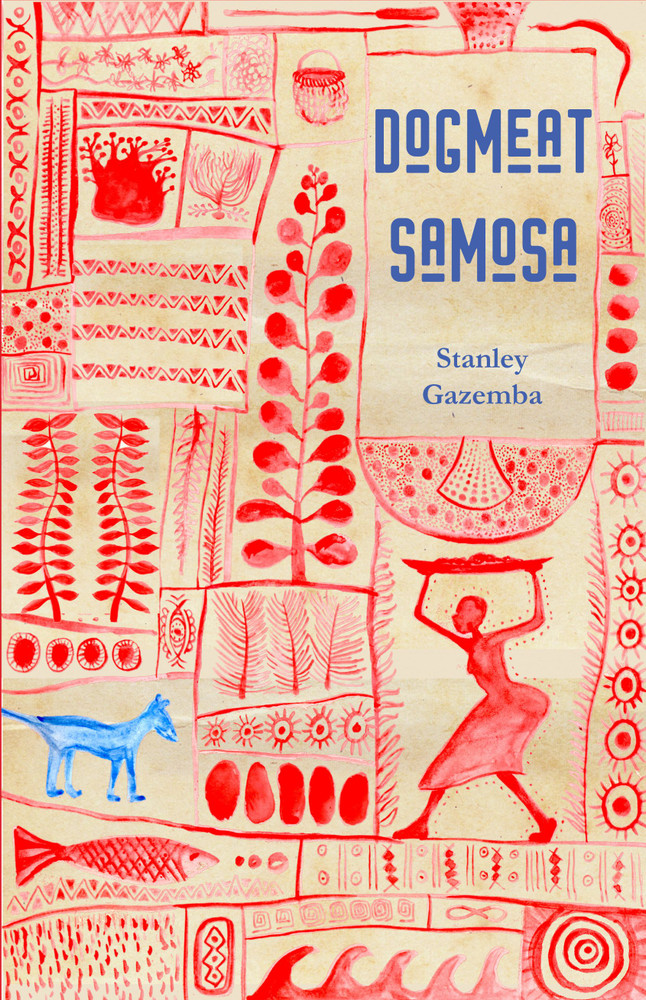 Regal House Titles
$14.95
Be the first to leave a review

Nairobi, Kenya’s capital, is a rambling traffic-choked metropolis, bursting at the seams with people striving to earn a living on its mean streets. While Nairobi has every appearance of a fast-growing, modern African city with the mushrooming skyscrapers and superhighways, the city possesses a dark underbelly. Dog Meat Samosa delves into the bowels of Nairobi’s crowded urban backstreets to paint a gritty picture of its underworld, to describe the human experience within this once glorious “City in the Sun” that has since metamorphosed into a cutthroat hustlers’ paradise.

“Stanley Gazemba’s prose is raw. He thrills the reader’s senses. At times, Dog Meat Samosa is an exceptionally aural experience. Music and East African instruments surface in many a story in the collection, but it is the sounds of the city; of tight living spaces; of the night; of nature; and of fear that are so wonderfully evocative, vibrant and sonorous…”

“In this masterful collection of short stories, characters from urban Nairobi and rural villages burst into life in bold, expressionistic strokes, covered with bling or with a half-empty glue bottle stuck to their upper lip. Swahili and Gikuyu in the text enrich the cultural context…  Venal, exasperating, wise, and humorous, Gazemba’s characters scrape a living from harsh soil. This book further secures his place as one of Kenya’s most prominent authors.”