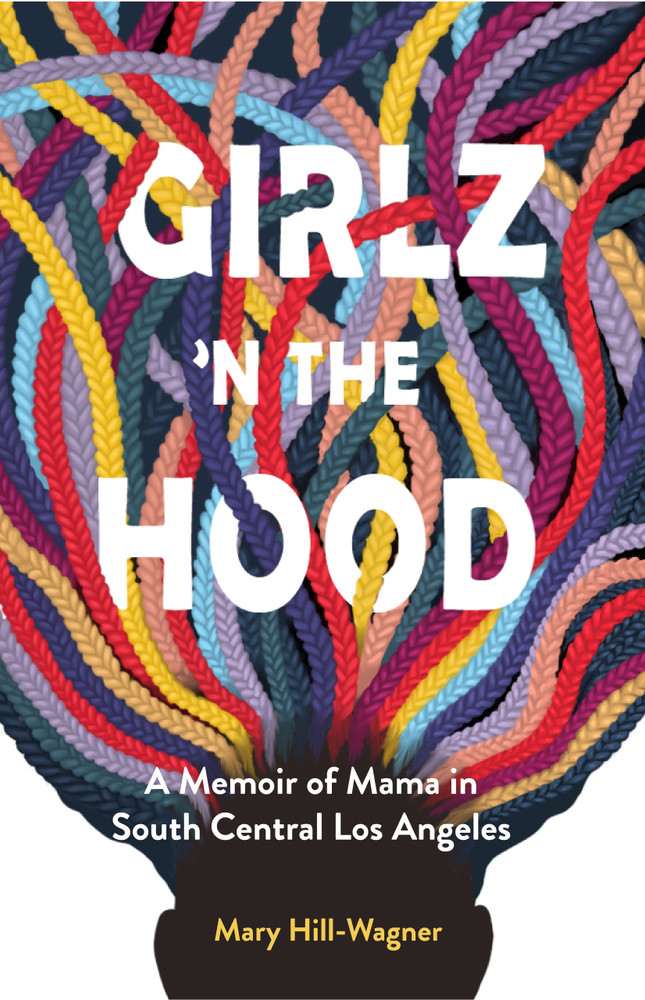 Girlz in the Hood

Girlz ‘n the Hood is the unsentimental, moving, and surprisingly humorous account of a girl and her ten siblings who grew up in one of the roughest neighborhoods in Los Angeles. Mary’s mother was a fierce matriarch, a single mom who raised eleven children with the help of welfare checks and a fire arm hidden in her bra. Drugs, guns, and pregnancies were everyday occurrences, but Mary and her siblings took it all in stride, spying on the grown-ups, playing in the streets, and helping to take care of the new babies when they were born. The dubious yet colorful cast of characters that came into their lives (the Jehovah Witnesses, the whores, the addicts, the “fathers”), and the never-ending series of hardships (the jail terms, the knife fights, the mental illness, and homicides), couldn’t shake the core of the family. This is the story of Mary, but, even more so, it’s the story of her mother, a uniquely strong and extraordinary woman who was able to survive moments of pain and disappointment by laughing at the comedy of human missteps, miscalculations, and downright stupidity. This is also a story about race and of poverty and how, over time, it can wear you down and destroy you, because, although Mary got out okay, her sisters and brothers were not so lucky.

Praise for Girlz ‘n the Hood

“Mary Hill-Wagner’s Girlz ‘n the Hood: A Memoir of Mama in South Central Los Angeles is sometimes hilarious, sometimes painful, yet always centered in the reality of her early life with her mother, Sarah Gordon, and her brothers and sisters.”

“There are many stories which comprise the history of Black Americans. Girlz ‘n the Hood is a wonderful, warm memoir that helps us put together a critical piece of L.A. A wonderful read.”

In the Neighborhood of Normal