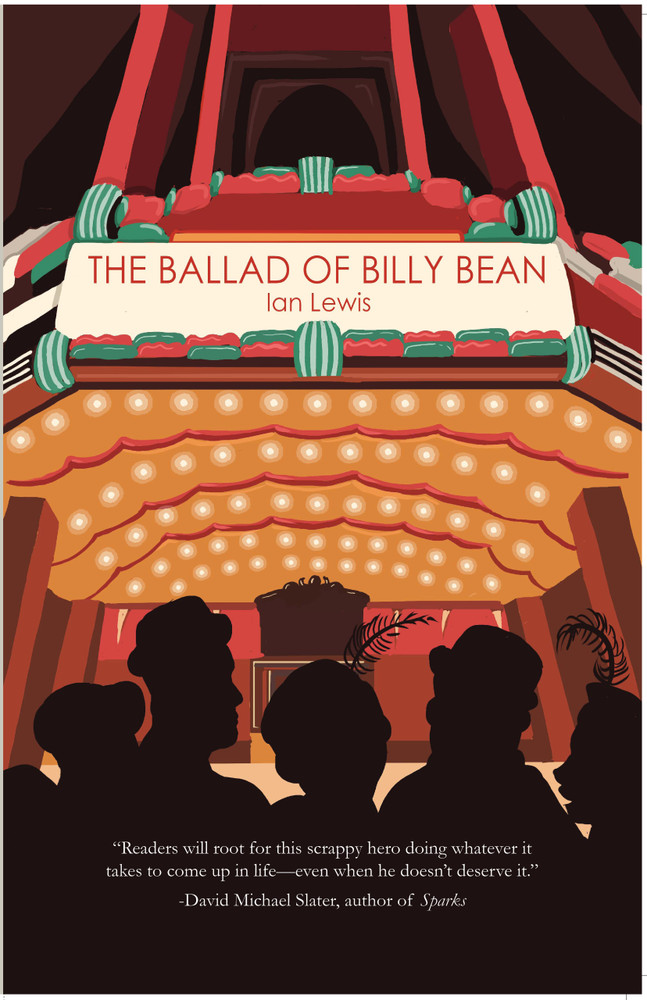 The Ballad of Billy Bean

London, 1913. Fourteen–year–old Billy Bean is a thief. He’s also a talented street performer, and he’s picked up by Fred Karno’s music–hall company. Then Charlie Chaplin leaves Karno for the movies, and Billy is sent to America to replace him. Billy wants to work in movies, too, and it’s not long before he gets his lucky break. But his luck runs out and the movie career goes badly. Soon he’s on the streets again, with nothing but his childhood skills and a cheeky grin to keep him from starvation.

Praise for The Ballad of Billy Bean

“I haven’t enjoyed a book so much for ages and Billy is one of the most engaging, honest, and entertaining characters that I have ever read.”

-Marilyn Pemberton, author of Song of the Nightingale and The Jewel Garden

“Readers will root for this scrappy hero doing whatever it takes to come up in life—even when he doesn’t deserve it.”

“I could hear Billy and Clara telling their fascinating story and I just had to keep reading right to the end.”