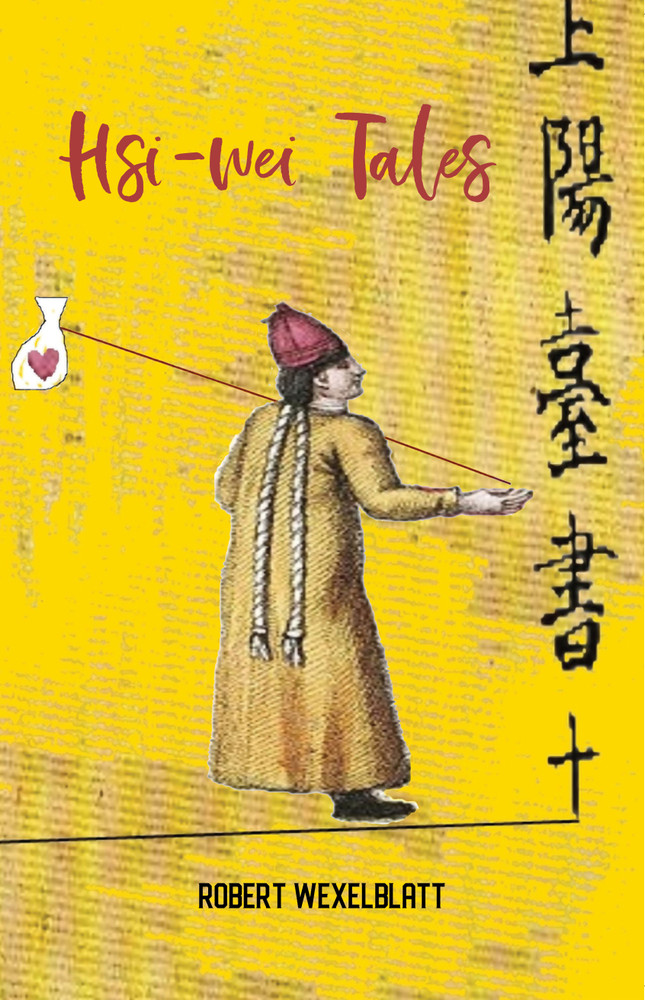 After performing a perilous service for the future Emperor, the peasant Chen Hsi-wei turns down the customary rewards in favor of receiving an education. The Court is astonished by this unheard-of request but orders the strict teacher Shen Kuo to do what he can with the boy. In the course of copying out the words of the ancient masters, Hsi-wei begins writing poems of his own. As a young man, Hsi-wei leaves the capital for a vagabond life, supporting himself by making straw sandals. The peasant/poet travels throughout the Empire, encountering people of all stations and occupations, trekking through landscapes both flat and mountainous. He learns of the terrible price of building the Grand Canal, the miseries caused by floods, droughts, and endless wars. Behind him, Hsi-wei leaves well-made sandals, small acts of justice, and poems. To his astonishment, Hsi-wei gains a degree of fame, first as a curiosity, then as a writer whose poems are beloved by the people and pass into the vast life of China.

Hsi-wei Tales is an imaginative, vivid creation that brings historical Sui Dynasty China alive: the rich, the educated, the politically privileged, the working class, and the poorest of the poor, all are tied together by a humble, itinerant shoemaker who is a skilled craftsman and a famous (yet unassuming) poet.  He has the wisdom of the careful observer wed to the humility of someone who is unaware of his gifts.  He values the shoes he makes more than his poems, but his poems and life have the loveliness one finds in work that is finely crafted.  He is a wanderer, a lover of simple things, and has the gift of finding beauty and joy in conversation and interaction with anyone of any class, as long as they commit themselves to embracing the world.  The stories are deceptively simple, with depths that repay more than one reading.  Characters are finely drawn with delicate brush strokes that one would expect from the best of ancient Chinese artists and calligraphers.  Hsi-wei is a welcome guest whose presence is more than ample payment for allowing him to visit.

– Michael L. Newell, poet, whose most recent works are Meditation of an Old Man Standing on a Bridge, and Traveling without Compass or Map, both from Bellowing Ark Press.

Robert Wexelblatt’s latest wisdom gift is his collection of stories about the peasant/poet Hsi-wei, a survivor of the short-lived Sui Dynasty, a time of wars and outrages in which rulers used their subjects as so many bricks to build a great wall. Still, courage, wit, and beauty make their appearance in Hsi-wei Tales, nourishing a troubled world and helping to preserve some of its more admirable inhabitants. The vagabond poet plays a role in the balancing scales of society as nature balances the seasons of the year. Rogues are outwitted, worthy lives plucked from danger, pretension and falsity revealed. As the ever modest Hsi-wei notes, “at its best, poetry is language made unforgettable.” Both the poetry and the prose in these tales offer gem-like images of nature – “a steady thing,” Hsi-wei tells us, “punctuated by seasons of peace and war, plenty and famine” — and a changeless humanity that are deserving of contemplation and a delight to read.

– Robert Knox, author of the novels Suosso’s Lane and the forthcoming Karpa Talesman.

Dear Hsi-wei, from your ancient land of misted mountains and still lakes where you cross borders and thresholds full of strife, leaving poems and peace in your wake, I welcome you to our time. We need your unassuming wisdom and keen observations, your straw sandals and your quiet dedication to justice. For as you write “apparent stability is really the ceaseless/setting right of countless imbalances.” Welcome, Hsi-wei. Long may your poems be sung!

The Tantalizing Tale of Grace Minnaugh