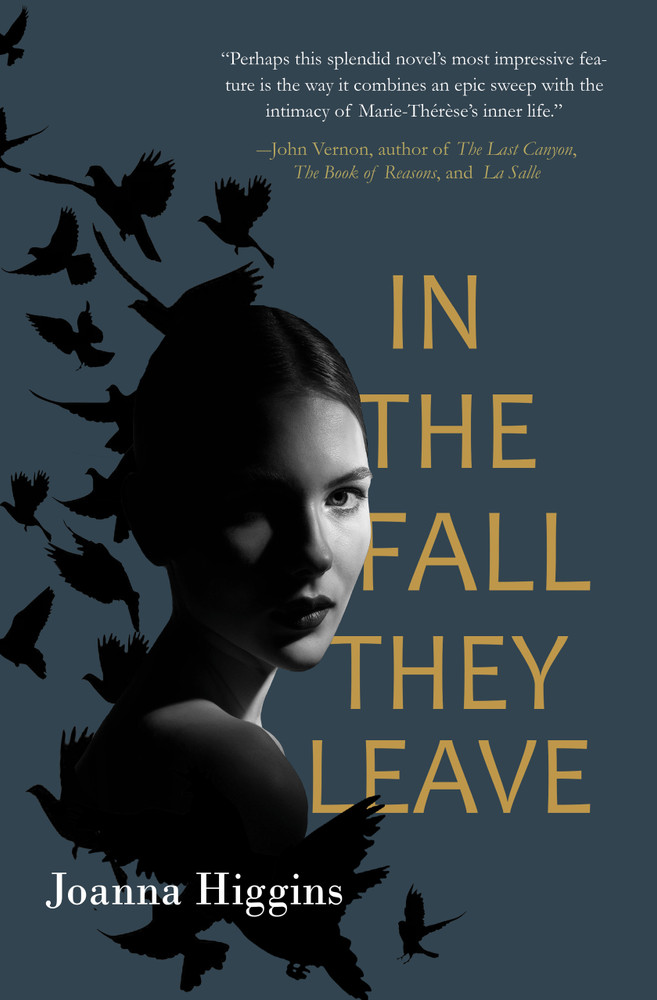 In the Fall They Leave

After failing at a prestigious music Académie, nineteen-year-old Marie-Thérèse is finally meeting with success at a Brussels nursing school. But in August 1914, just as her third and final year begins, German armies invade Belgium, swiftly overcome the Allies, and press on toward France, leaving behind an occupying force. This upends everything in Brussels and in Marie-Thérèse’s world. Harsh dictates are put in place. There are reports of ongoing brutalities. It all fuels burgeoning resentment on the part of the citizenry. Although the occupiers must be treated with respect, nothing prevents citizens from venting their anger on fellow citizens of German descent, including Marie-Thérèse’s family. At the clinic and nursing school, a newly installed director orders students and staff to spy on one another. In this perilous environment, the matron of the school—a character based on the historical Edith Cavell—makes a fateful decision. Soon, so does Marie-Thérèse. Both have far-reaching consequences. In the Fall They Leave is a wartime story of moral courage. It is also a love story in which two children figure as well as a beloved teacher, a German lieutenant, and a piano. Above all, it is a story of resilience and endurance.

Praise for In the Fall They Leave

“To the names of Irène Némirowsky and Pat Barker, add that of Joanna Higgins: women who write about war from the point of view of civilians on the home front and who dramatize the complex and morally fraught interactions between ordinary people and their country’s occupiers. The country is Belgium, the war is World War I, and the ordinary person is a nurse, Marie-Thérèse Hulbert, who in the course of the novel becomes quite extraordinary. Perhaps this splendid novel’s most impressive feature is the way it combines an epic sweep with the intimacy of Marie-Thérèse’s inner life. Readers will cheer her on, warn her of dangers, and repeatedly ask themselves, ‘What would I have done’?”

―John Vernon, author of The Last Canyon, The Book of Reasons, La Salle

“On the face of it, Joanna Higgins’ newest book is a story about World War I. But like all great novels, one must ask what is it not about? It’s about war, but also about friendship and betrayal and art and nation-building. The writing, moment by moment, is so exquisite and precise it practically makes the reader hold one’s breath. The novel is fast-paced but never hurried. Among Higgins’ prized works, this may well be her masterpiece.”

―Liz Rosenberg, author of Beauty and Attention, The Moonlight Palace

“The writing is superb. Poetic. Elegant. The character renderings are sublime and lively. There’s a fusion of word and image and sight and sound and thought. It’s filmic and alive.”

―Jerry Mirskin, author of Picture a Gate Hanging Open and Let That Gate be the Sun

Leave the Night to God

Catch Me When I Fall