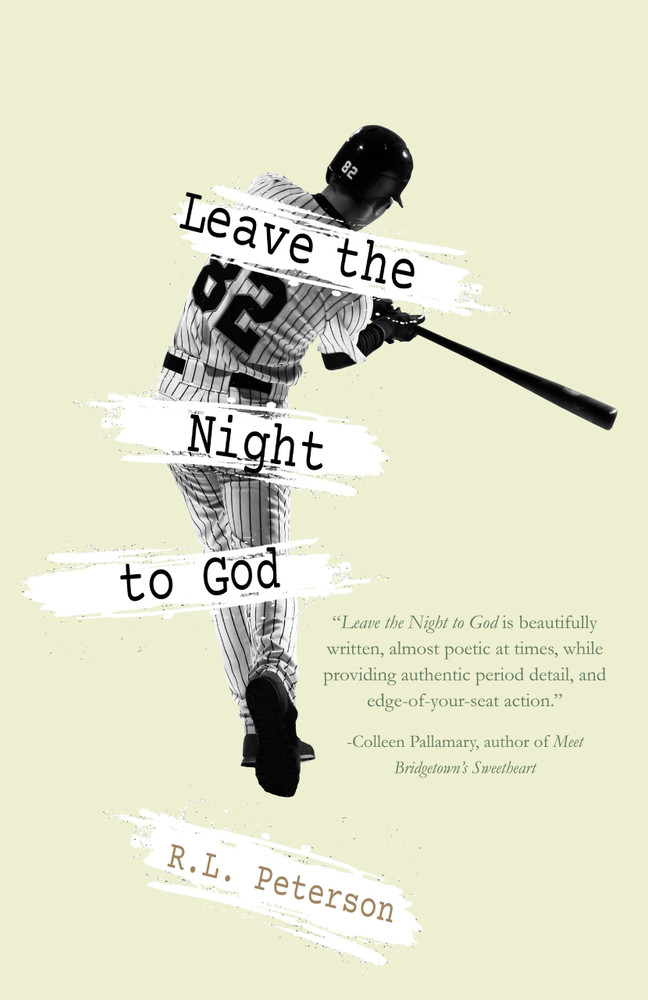 Leave the Night to God

Twelve-year-old Frankie Walker’s whole world is baseball, Daddy, and foxhunting. Daddy’s stroke forces Frankie to learn to survive on his own—or become a permanent resident of the Missouri Orphan’s School and Residence. With the help of a fellow orphan, Frankie bolts the orphanage and hooks up with a Black barnstorming baseball team and their young, female pitcher, Linda. Frankie soon learns, nothing good lasts. When Linda drops him at the bus station, so he can join Daddy in Kansas, he’s mistaken as Linda’s child and abducted by the Ku Klux Klan. Facing death by torture, Frankie is saved by Paul. When Frankie and Daddy finally reunite, Daddy’s stroke has left him stiff and silent as a tombstone. There’ll be no more nights chasing their foxhounds, but Frankie has learned on his long and harrowing journey that he’s a survivor. Set in America’s Midwest of the 1950s where racial injustice still has a tight grip, Leave the Night to God proves that kindness may be found in unexpected places, that “family” is not about the color of one’s skin, and to remain true to one’s values is what it means to be a man.

Praise for Leave the Night to God

“Want to immerse yourself in a true to life ‘great escape’ seen through the eyes of an eleven-year-old? Put yourself in the hands of accomplished storyteller, R. L. Peterson, who makes you feel you’re in every scene of his fine work, Leave the Night to God. You won’t regret it.”

“I absolutely loved Frankie. He may be ‘tough as hickory and smart as a raven,’ but he is still just a kid, innocent and caring, the kind of young boy you want to hug and reassure that everything will be okay, even as he faces situations no child should have to deal with. Leave the Night to God, R. L. Peterson’s latest take on the American family of the 1950’s is a story readers will long remember and really never put down. A great story of one young man’s battle to belong that readers will never forget.”

– Michelle Ivy Davis, author of Evangeline Brown and the Cadillac Motel and Tales of a World Nomad

“R. L. Peterson’s work is mesmerizing. He presents believable characters in easy to visualize situations. His rich plotting and wonderful dialog puts the reader in the middle of the action and keeps him turning. Peterson’s use of language, his humor, insights, and storytelling make Leave the Night to God a courageous work of modern literature.”

Into the Unbounded Night

Path to the Night Sea

In the Fall They Leave