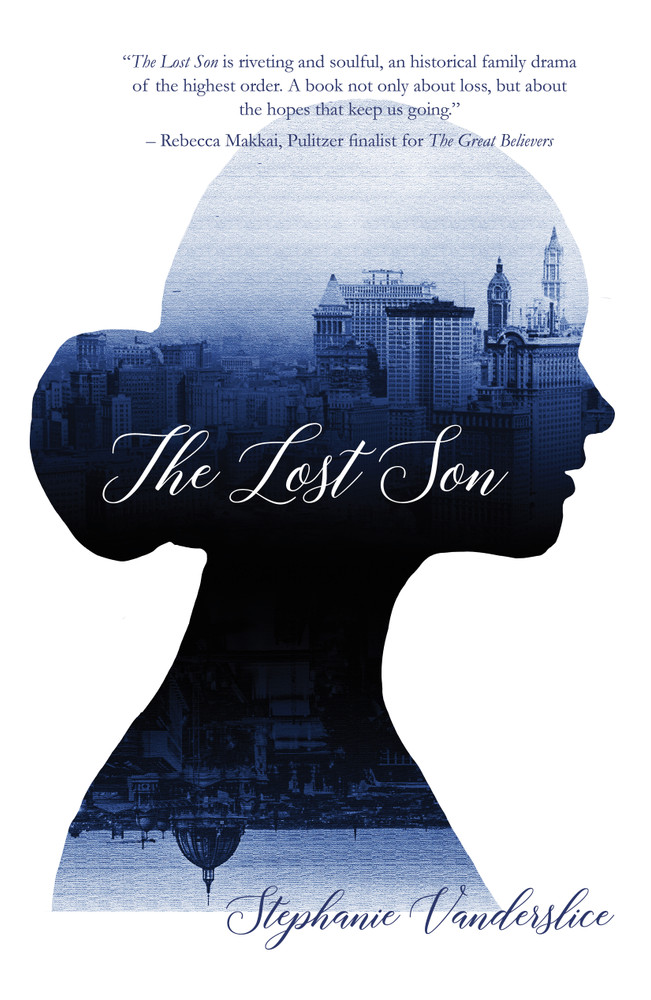 Julia Kruse, a German immigrant, is living the American dream in 1920s Queens, New York. Her husband is a successful businessman, and she is the mother of two boys, Johannes and Nicholas. Her life is shattered when she discovers that her husband and the baby’s nurse have kidnapped Nicholas from his crib and returned to Germany. As the Great Depression looms, Julia struggles to provide for her remaining son Johannes, but she never gives up hope of finding Nicholas, even as her attempts are thwarted at every turn. Now, with World War II on the horizon, she worries that she might lose Johannes, who has enlisted in the United States Army. Help comes in the form of a new love interest, Paul Burns, a chauffeur, whose boss has political connections. Now Johannes, who is stationed in Germany and fighting for the Allies during the last days of the Third Reich, must run a race against time to bring his younger brother home to America and back to Julia.

Praise for The Lost Son

“The Lost Son is riveting and soulful, an historical family drama of the highest order. A book not only about loss, but about the hopes that keep us going.”

“The Lost Son begins with such a heart-stopping act of betrayal, it’s almost impossible to imagine a way forward for Julia Kruse, a grieving immigrant mother left to raise her son with an unsympathetic sister. As the story moves between gorgeously rendered 1920s New York and WWII Germany, we watch her son grow up lovingly determined to right the wrong his mother endured, and we mourn as Julia pushes away the life-affirming love affair that comes to her in grief—a love that might just change everything. With language, longing, and passion reminiscent of Elena Ferrante’s My Brilliant Friend, Vanderslice’s novel honors the kinds of people who make terrible things better. It is a story, too, that shows us how the end of longing can mean risking everything all over again.”

“There’s a lived-through quality in every detail, an exquisite perfection of tone and emotion, an underlying sense that Stephanie Vanderslice has lavished a lifetime’s worth of love and care in order to honor the people and the story of this novel. The Lost Son feels like much more than a novel, to say the truth; it is a piece of someone’s heart.”

“Stephanie Vanderslice’s elegiac new novel, The Lost Son, eloquently explores how a mother finds her way forward through grief, as well as how she builds a meaningful life around an unbearable absence. In this compelling war-time narrative, Vanderslice seamlessly integrates the historic detail necessary to transport us to another place and time without ever distracting us from the dramatic turns of her tale.”

-Jennifer Stiel, author of Exile Music: A Novel and The Ambassador’s Wife