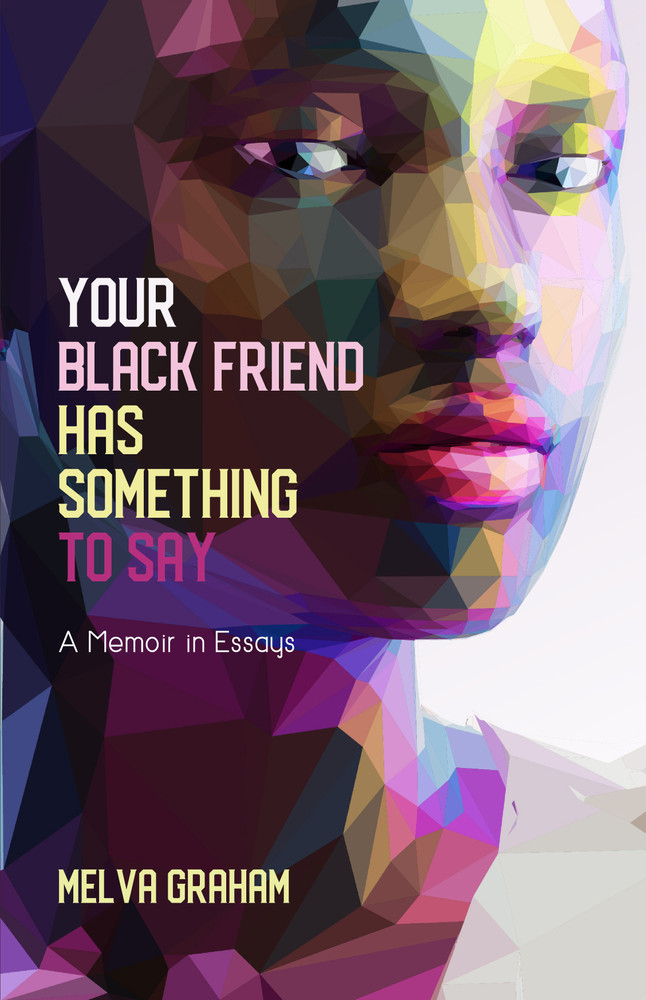 Your Black Friend Has Something to Say

Your Black Friend Has Something To Say is a powerful debut and an intimate examination of race and identity. For thirty years Melva Graham has lived and worked in neighborhoods that are predominantly white and wealthy. Just to be clear, she is neither. The only thing that makes her more uncomfortable than talking about herself is talking about race—and she has decided to do both. In this bold and brutally honest essay collection, Melva answers back to the bias and bigotry she has experienced from childhood to adulthood, as she attends private school in a Pittsburgh suburb, studies acting at NYU, works as a nanny for the one percent, and balances a social life in between. This narrative depicts one woman’s journey to own her truth, find her voice, and take back her power.

Praise for Your Black Friend Has Something To Say

“In Your Black Friend Has Something to Say, Melva Graham digs deep into the dangers of being labeled a token and the insidious ways racism creeps into everyday interactions. These poignant essays are an insightful and honest exploration of race relations, providing context and history as to how a seemingly innocuous comment can turn into a harmful microaggression. This should be required reading.”

— Brandy Colbert, award-winning author of The Revolution of Birdie Randolph