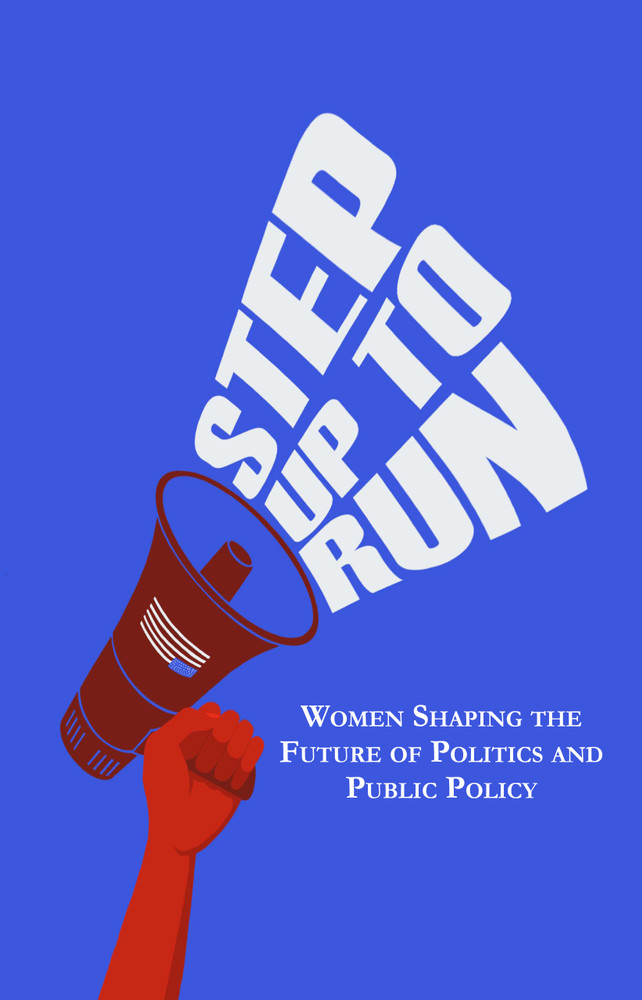 Step Up to Run: Women Shaping the Future of Politics and Public Policy

In the wake of the 2016 election, America witnessed more women running for office than ever before. Step Up to Run: Women Shaping the Future of Politics and Public Policy is a collaborative book that comes from perspectives we don’t often see in the realm of political non-fiction: personal accounts of five women from diverse backgrounds and communities across the state of California, who made the leap to run in 2018. While ultimately their campaigns weren’t marked victorious by the election results, their uplifting stories will inspire readers and serve as a resource for women across the state and country who are considering running for office, whether it be for the local school board or for the governorship. Step Up to Run illustrates that although women don’t always win, being on the ballot can, in itself, be worthwhile.

The book includes stories from: Myel Jenkins, who ran for San Juan School Board; Jackie Smith, who ran for State Assembly in Placer County; Tara Sreekrishnan, who ran for Cupertino City Council in the heart of Silicon Valley; Dionne Ybarra, who ran for mayor of Pacific Grove; and former California Superintendent of Public Instruction who ran for governor, the esteemed Delaine Eastin. We are proud to also feature guest writers Lt. Governor Eleni Kounalakis, Melanie Ramil, and State Treasurer Fiona Ma.

Howling Up to the Sky